This past weekend was gorgeous in Toronto. I always love seeing the city come to life after the winter and last weekend was the first sign of that this year.

Being the fair-weather cyclist that I am, I had the flat fixed on my single speed bike and I was ready to go by the weekend. I managed to test out the GoPro handlebar mount that I mentioned last week but, quite honestly, the footage was so jittery and bouncy that it made me nauseous to watch it. So I need to rethink my city geek filming strategy.

(Sidebar: GoPro needs to make it easier to turn their raw footage into content that is actually worth sharing.)

Still, I had a good ride over to the new Canary District on the east side of downtown. The gates just recently game down, so I was itching to take a look at it. Here are a couple of photos to give you some context for the rest of this post: 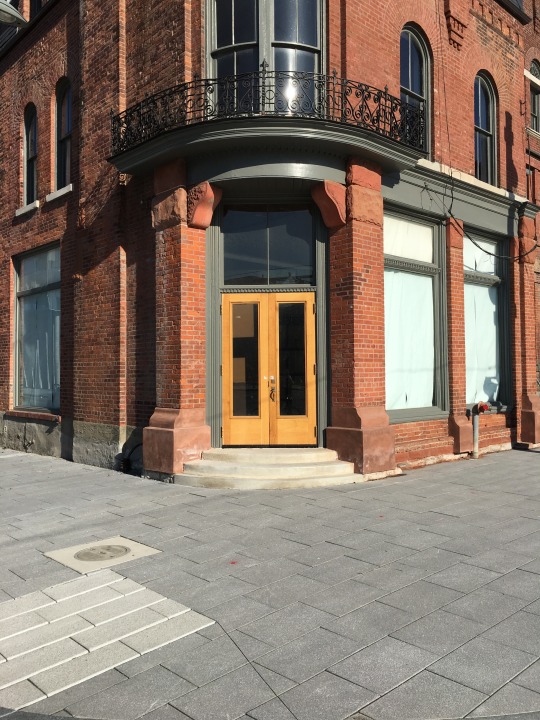 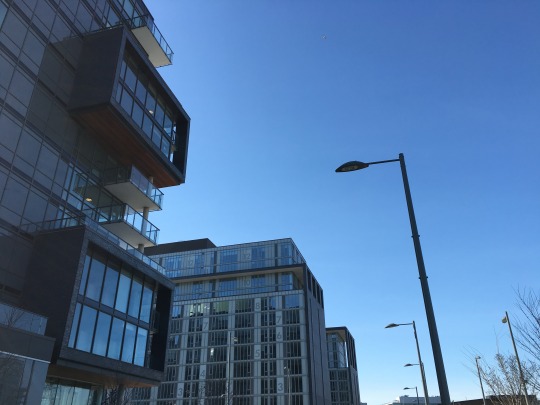 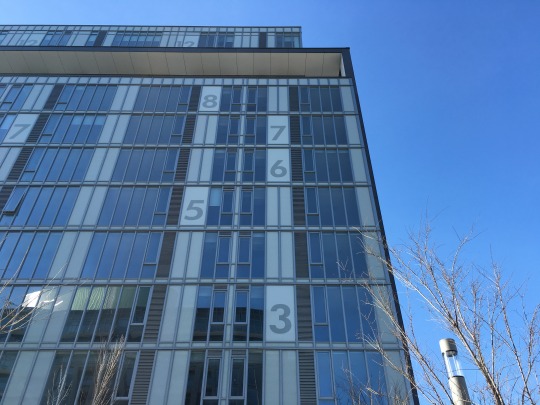 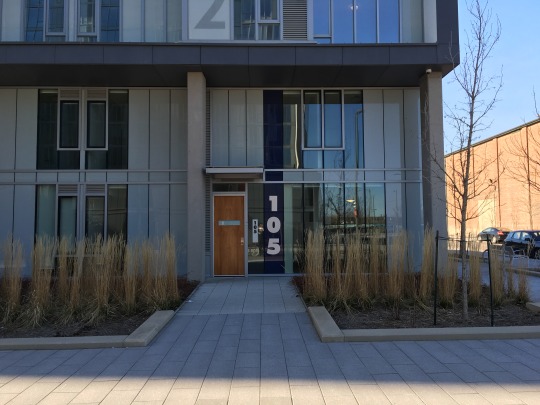 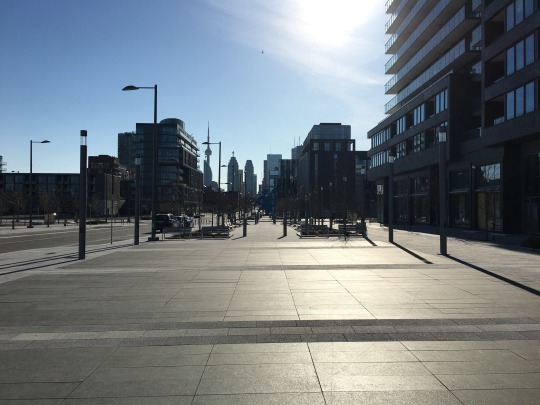 None of the retailers have moved in, so the area currently feels like Toronto post zombie apocalypse (to use a friend’s description of the neighborhood). But all of the bones are in place for an incredible downtown neighborhood.

Here are some of my thoughts as I was riding around:

Trinity Street to the north of the Distillery District proper is a fantastic opportunity to not only extend the magic of the Distillery northward, but also “plug” the area into Front Street East, which is the primary east-west spine that connects the Canary District back to the downtown core. I hope we (the city, developers, and so on) take advantage of this.

The Front Street Promenade running through the Canary District and connecting into Corktown Common (park) is going to be an absolutely magical urban space once the restaurants, cafes, and retailers open up. I can’t wait for this to happen. Live Work Learn Play has been orchestrating the retail component.

Finally, why are all of the buildings gray?

Gray brick. Gray window wall. Gray spandrel panel. It’s gray on gray on gray. We’re playing into that boring Canadian stereotype here. I hope the subsequent developments introduce some wild colors. Although some red brick to tie into the Distillery District would work well too. The best nearby architecture (just to the north) is the River City complex by Saucier + Perrotte.

Notwithstanding the gray, I’m super excited about the Canary District and I am generally bullish on the east side of downtown. If you’ve had a chance to visit, I’d love to also hear your thoughts in the comment section below.