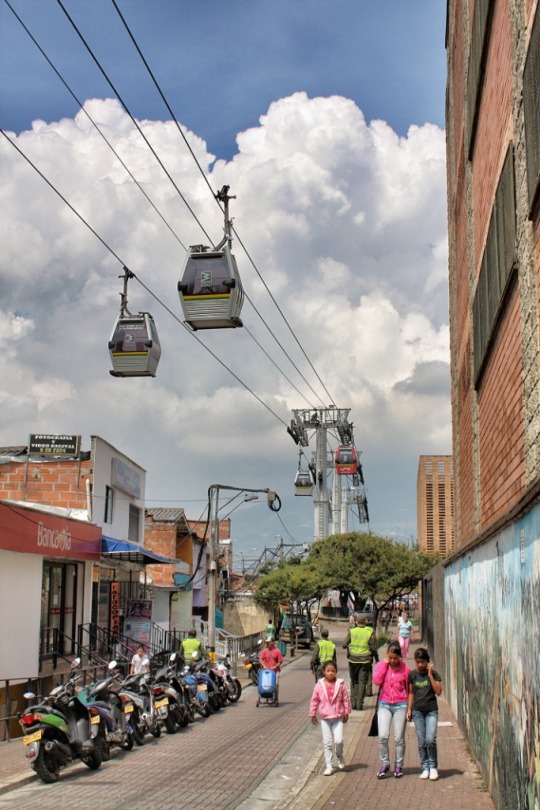 Thanks to my friend Darren Davis, I just recently learned about something called The Lee Kuan Yew World City Prize.

Named after Singapore’s first Prime Minister, the prize is a biennial award that honors cities who have made, “outstanding achievements and contributions to the creation of liveable, vibrant and sustainable urban communities around the world.” Along with the prize comes $300,000 (Singapore Dollars), which is about $287,000 Canadian as of today.

The 2016 Prize Laureate is Medellín, Colombia.

Over the past two decades, the city has transformed itself from one of the most dangerous cities in the world to one that has become a model for social inclusion and urban innovation. Here is a video that talks about the transformation. It’s a bit cheesy, but it does provide a high-level overview of their urban initiatives. A lot of them will serve as a reminder about the importance of urban connectivity.

If you’re a regular reader of this blog, you may also remember that my good friend Alex Feldman (VP at U3 Advisors) wrote a guest post about Medellín after he visited the city for the World Urban Forum almost two years ago. That post was called, What cities could learn from Medellín.

It’s worth mentioning that the runners-up for this year’s World City Prize were Auckland, Sydney, Toronto, and Vienna. In the case of Toronto, our “far-from-ideal transit” was specifically called out as a negative. Thankfully we are now working on road pricing, which will provide additional funding for transit. 😉