Earlier this month a new restaurant – called Saltz – opened up in Zurich’s historic Dolder Grand Hotel. (The building was originally built in the late 19th century, but an extension was added in 2008 by architecture firm Foster + Partners.)

Designed by artist Rolf Sachs, the 280 square meter restaurant is fitted out with an eclectic mix of unusual materials: neon, salt, rock, climbing rope, felt, and so on. And everything is intended to relate back to Swiss culture in some way.

The interiors caught my attention as I was browsing through the press release this morning, so I have decided to post a few photos. All of the photography is by Nico Schaerer, courtesy of The Dolder Grand and artist Rolf Sachs. 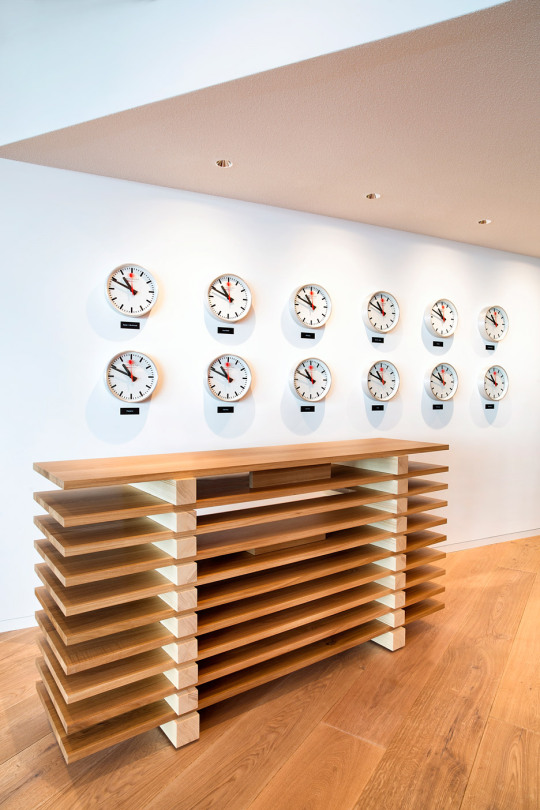 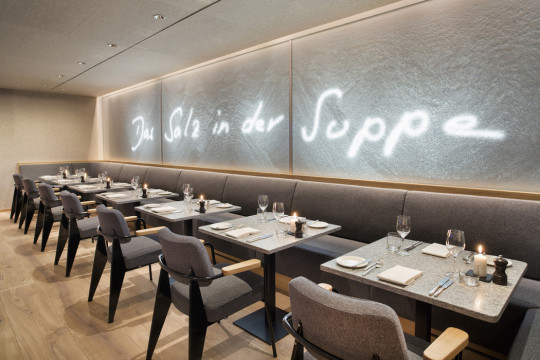 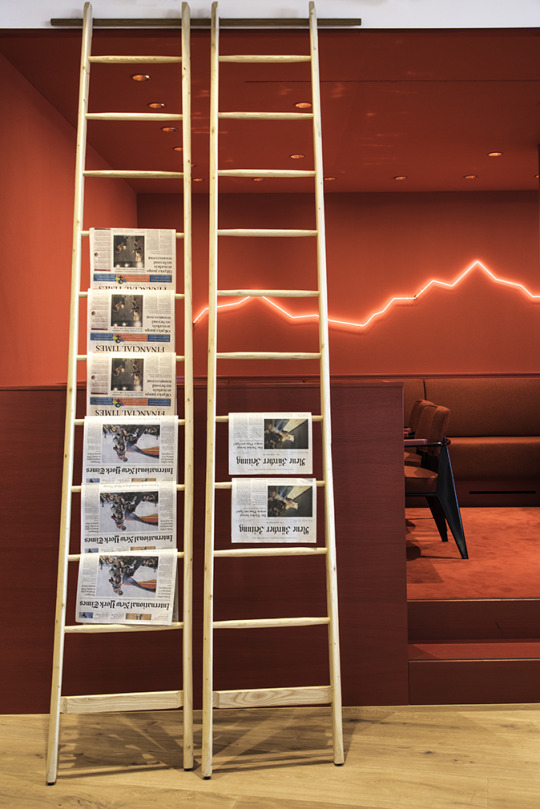 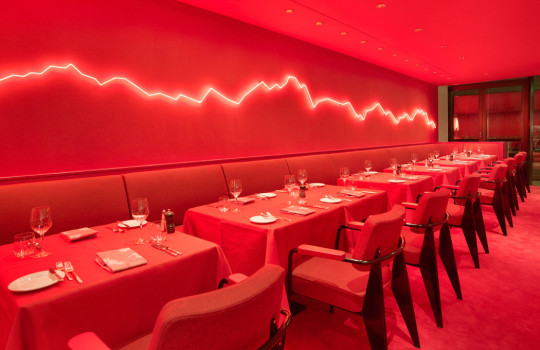 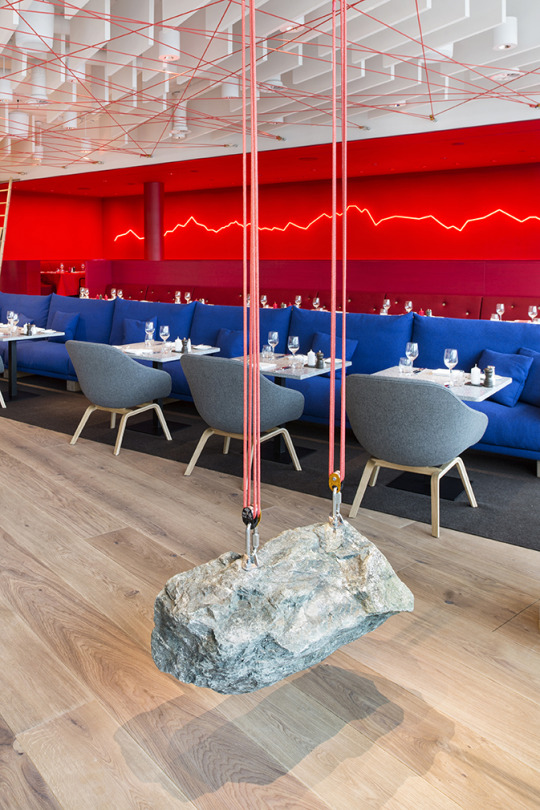