Today, myself and a few others spent the afternoon urban exploring Hamilton, Ontario with Thomas Allen of the blog, Rebuild Hamilton. If you don’t read his blog, you should. Since he started writing about 3 years ago, he has really emerged as the online voice of Hamilton’s urban resurgence.

If you’re from Toronto, you’ve probably been hearing rumblings about good things happening west of the city. Rumblings about people leaving overpriced Toronto for greener and more affordable pastures in Hamilton, and even that it was destined to become the Brooklyn of Toronto. That basically means Millennials, trendy coffee shops, and beards. (For the record, Thomas’s beard is very nice.)

With all this talk of affordable housing and beards, I decided that it was time to make a pilgrimage. Below is a short photo essay of what we saw.

We started the day east of Hamilton where we found this beauty along the waterfront. I don’t know who designed it, but it’s called the Cube House and it was construction managed by Toms + McNally Design. You’re going to want to click through to their website to see the interior photos. 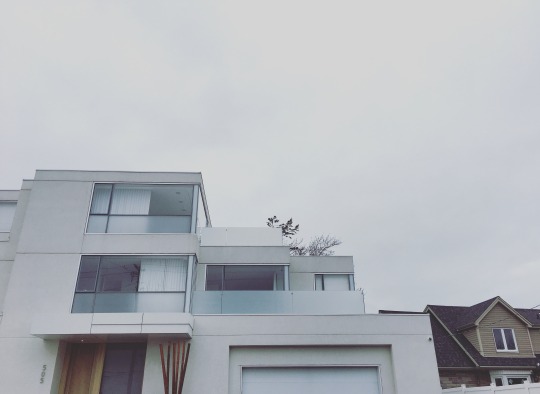 We then made our way downtown to Jackson Square. Jackson Square is one of two downtown malls (the other is the post-modern City Centre Mall). It has seen a lot of investment in recent years and I was impressed to find a thriving grocery store. 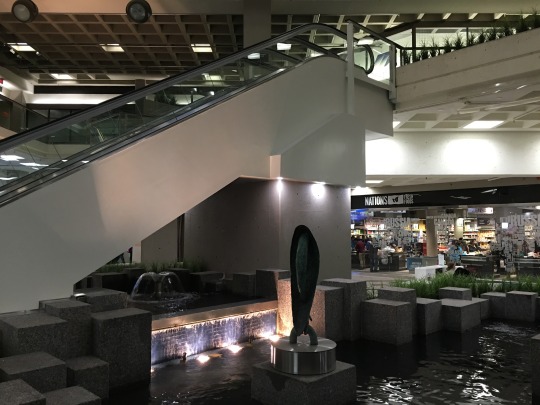 Then came a taco and craft beer pit stop at The Mule. I would definitely recommend this spot if you happen to find yourself in the area. 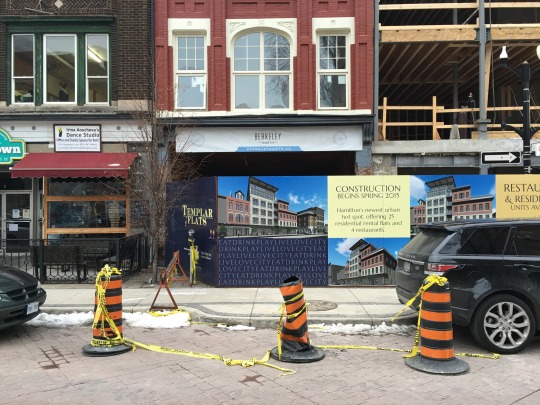 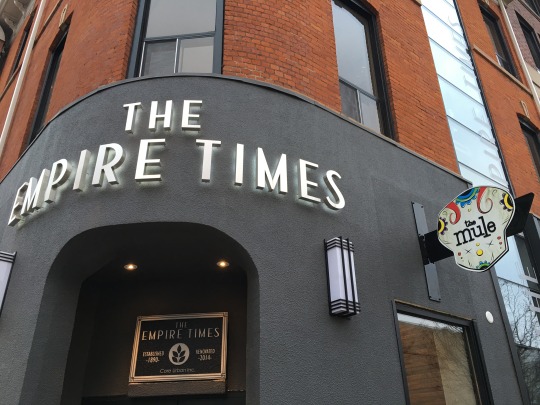 Following this, we walked James Street North, which we were told has only really come up in the past 5 years or so. And alongside with this resurgence has come the slogan: Art is the new steel. This, of course, is responding to the fact that Hamilton is the steel capital of Canada, but that the industry is facing many challenges. I think it’s a neat slogan. 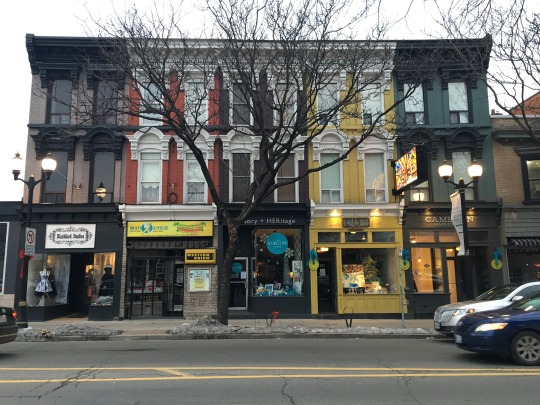 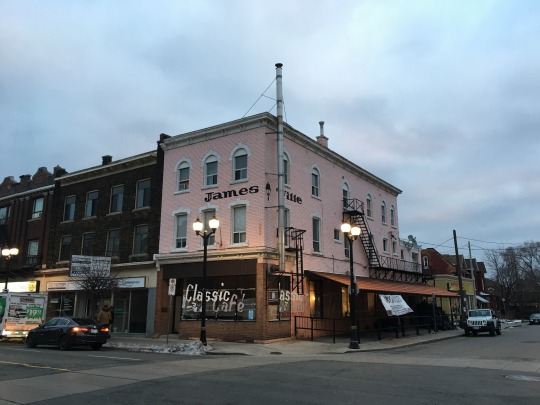 On James Street we stopped in at Saint James Espresso Bar & Eatery, and it was everything we had hoped for and more. It was more because not only was it a cool space with great coffee, but they had some fancy thing called steam punk coffee. 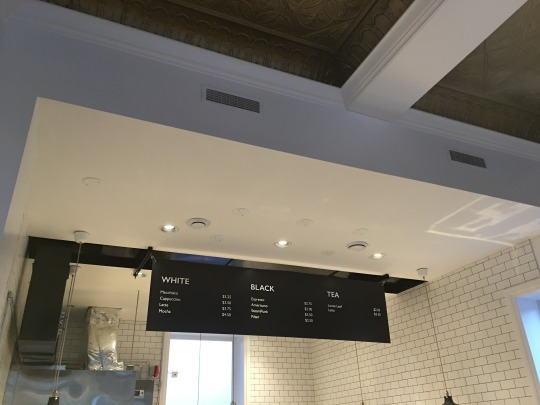 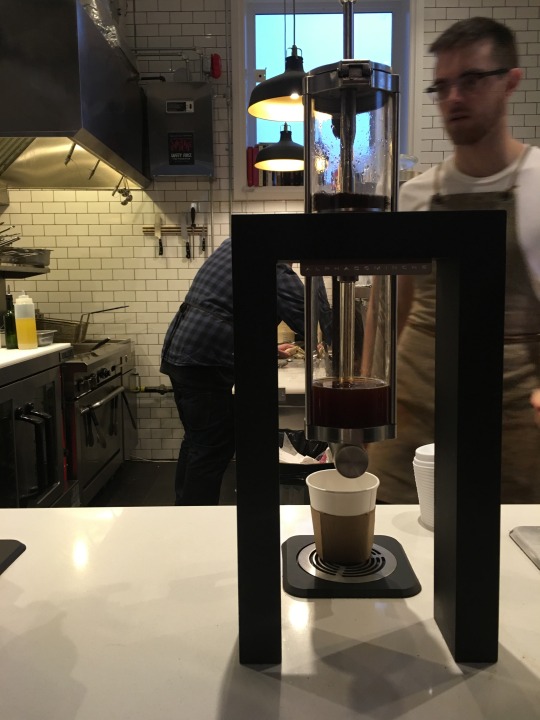 After James Street, we then drove around checking out some of the other areas in the city such as Kirkendall and neighboring Dundas.

All in all, this afternoon was a great reminder that we are truly living in an urban century. It’s not just the Toronto’s, Berlin’s and Shanghai’s of the of the world that are laying down bike lanes, investing in art and culture, and generally reimagining their city centers. It’s also happening in smaller and mid-sized cities such as Hamilton. And that’s really exciting.