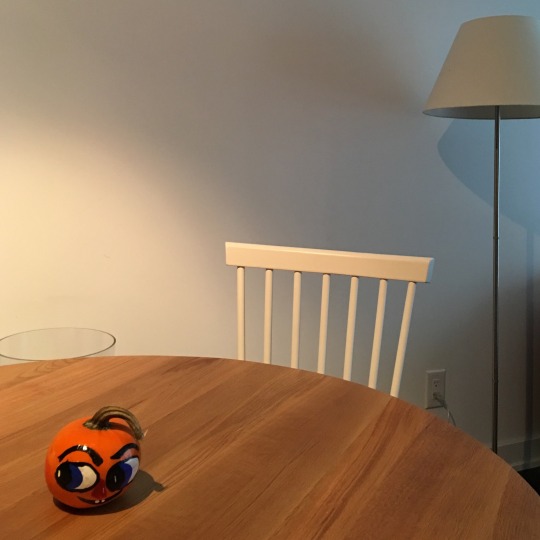 “The wisdom of life consists in the elimination of non-essentials.”
– Lin Yutang

Yesterday I posted the above photo on social media with the caption:

“This year I decided to go ALL OUT for Halloween.”

A friend then responded and said:

“A minimalist does Halloween. Love it.”

I’ve been called a minimalist many times before. And it is certainly something that I think about. Oftentimes I feel like life is a constant battle against physical and mental clutter. But that the more you can rid yourself of that clutter, the happier and freer you will feel.

It’s why I scan most of my paperwork into Evernote and then throw out the hard copies. It’s why I tend to wear a lot of white dress shirts and black t-shirts – it keeps life simple and reduces decision making. And it’s one of the reasons I’m so attracted to laneway houses and small spaces. I don’t think most of us need as much home as we think we do.

If this is something that also interests you, I recommend checking out a blog called The Minimalists. I just recently subscribed to them.