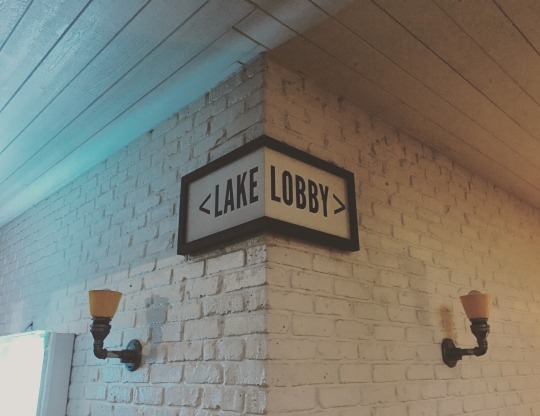 Lately I’ve been feeling that we’ve been having some pretty serious conversations here on Architect This City. Everything from condominium reserve funds to housing/tax policy. So today I thought we could change it up and talk about something a bit more fun: farmhouses.

Last weekend when I was in Prince Edward County, one of the places that I visited was the Drake Devonshire Inn. It’s been on my list for awhile, so I’m glad I finally got to experience it. It’s an outpost of the Toronto-based Drake Hotel (no relationship to Hotline Bling Drake) and they refer to it as their “contemporary farmhouse.”

As soon as I walked on the grounds, I couldn’t stop looking around, taking pictures, and examining all the art that they have sprinkled around the inn. Those are the sorts of things I do when I get excited by a building or place. I’m like a kid in a candy store.

I was so impressed that after I left I had to message my friend – who worked on the project and who I went to architecture school with – to tell her that she did an amazing job. Want to see for yourself? Click here for photos of the farmhouse. And click here for information on the design firm behind the farmhouse (+tongtong).

But beyond just a great space, the Drake Devonshire is also symbolic of something greater than seems to be taking place. Almost everybody I met in PEC seemed to be a Toronto transplant. They were done with life in the city and decided take off for the country. But along with them is coming pieces of the city. (The Hayloft Dancehall is another example.)

I used to think that this kind of city-to-country colonization was bound to happen in Niagara-on-the-Lake, which is only about an hour west of the city. But it turns out I was wrong. It seems to be happening to the east of the city in Prince Edward County.