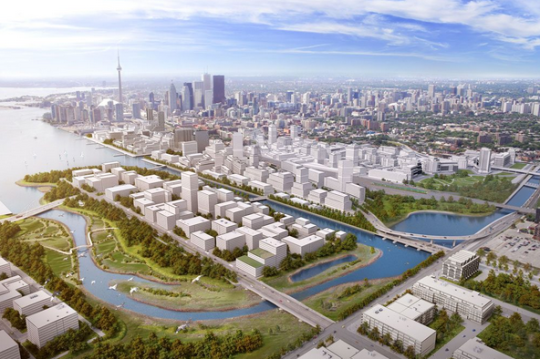 “If the decision ultimately of the council is to support the hybrid I think frankly it’ll be a major step backwards and you’re going to miss a once in a lifetime opportunity, and I’ll be very frank, we’ll be the laughingstock of the world.”

As many of you I’m sure know, I have been a vocal and passionate supporter of removing the eastern portion of the elevated Gardiner Expressway in downtown Toronto. I have written about it so many times that a lot of you are probably sick of hearing about it.

I’m sorry if that’s the case. But it’s a hot and important topic in Toronto right now. We’re just over 3 weeks away from City Council finally making a decision. That is scheduled to happen on June 9th and/or 10th.

For the most part though, I was pretty confident that we would ultimately make what many of us believe is the right decision. But then this past week Mayor John Tory went public in his support for the “hybrid” option, which is basically to rebuild the elevated expressway in a slightly different configuration. And that really upset me. 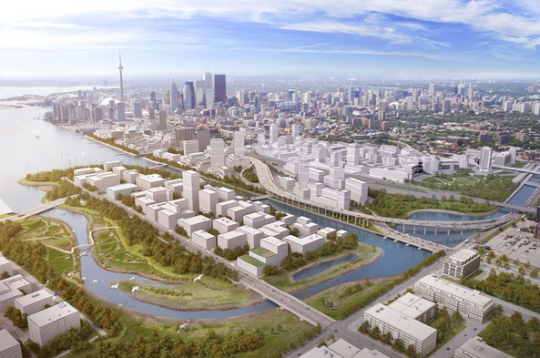 Have we learned nothing from our past city building mistakes?

Since that announcement, I went on Twitter every night this week to check out the discussions that were happening around #GardinerEast. And every night it got me so worked up that I then had trouble falling asleep. I have since stopped reading about the Gardiner East before bed.

But rather than just get frustrated, my friend (a fellow city builder named Stephen Job) and I decided to do something about it and create a petition using Change.org.

It is a petition that we will ultimately be sending to Toronto’s entire City Council prior to their June 9 meeting and we hope that you will consider signing it and sharing it with your network – regardless of whether or not you happen to live in Toronto. (Although it’ll certainly help if you’re a taxpayer and voter in the City of Toronto.)

We just finished getting it up and you can check it out and sign it by clicking here.