I just checked into the Chateau Laurier Quebec after a busy day touring the city. I don’t have a ton of time to write this post before dinner (though I have a few post ideas brewing). I did however want to share some of the day’s events and some of my photos.

After I landed I went straight to Île d’Orléans. I had never been there before so I’m glad I got the opportunity. It’s about twice the size of Manhattan and it has a population that hovers somewhere between 7,000 and 10,000 people depending on the season.

The first stop was a “sugar shack”, which is apparently a big deal in Quebec and in the springtime. The place was packed. Here I had a traditional Quebec lunch (which was great) and I learned that all of the Canadian stereotypes are actually true. We really do put maple syrup on everything.

After lunch I then asked if we could stop at a few of the local wineries. I love wine and I love wine culture. 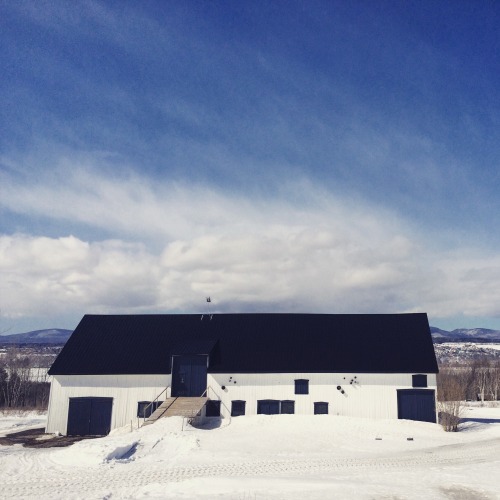 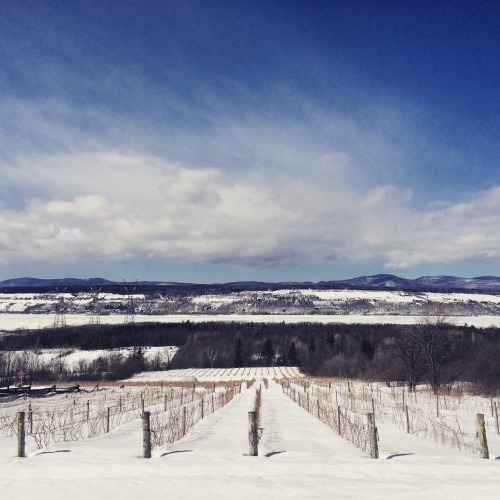 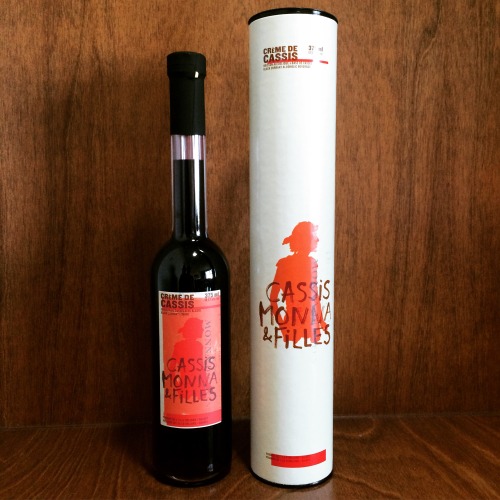 I picked up one bottle of “wine” from Cassis Monna & Filles. It’s actually made from black currants though, which I was told was illegal to grow in North America for a long time. It’s far more popular in Europe.

The winery is run by a father and his two daughters. And I thought they did a great job with their brand story and their overall identity.

After leaving the island, I then went to the Montmorency Falls. I had no idea Quebec had falls, but they do. And the vertical drop is bigger than that of Niagara Falls. 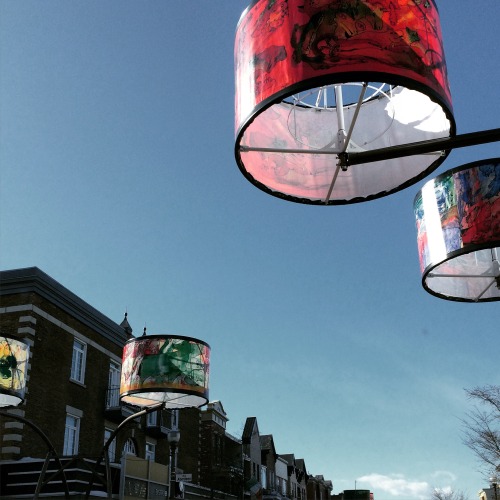 Finally, I finished the afternoon with a quick tour of downtown and the OMA designed expansion to the fine arts museums. It has one aggressive cantilever.

Here’s a video of the project. Click here if you can’t see it below.