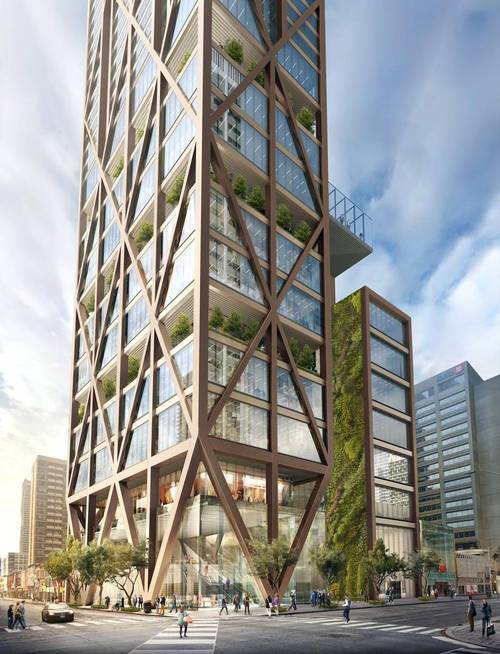 Over the past few weeks I’ve been running a little experiment on Twitter where I tweet about a new development project in Toronto and I ask people to vote on it. If they like the project, I ask that they retweet (RT) it. And if they don’t like it, I ask that they favorite it (FAV).

As you can see from this experiment, about 69% of the people who participated seemed to be in favor of this project (at least at the time of writing this post). That said, the discussion following this tweet was a lot more negative than I would have expected.

Somebody also pointed out that in my experiment I’ve created a bias towards supporting the project, since a retweet means the project gets shared, whereas a favorite doesn’t do that. I would argue that the more distribution the better for an accurate consensus, but point taken.

So today I thought I would do this same experiment here on Architect This City.

Hopefully this hack will create a more neutral voting framework. I hope you will participate. If you’re reading this via email, you’ll need to open up the post in your browser by clicking “read more” at the bottom.

If you’d like to learn more about the project before voting, check out this article from the Globe and Mail. Happy voting!